Home » Home Improvement » What Can a Handyman in Chandler Do For You? » 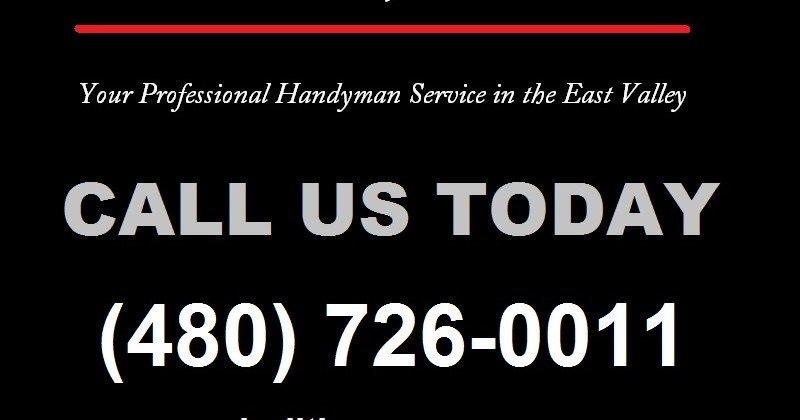 What Can a Handyman in Chandler Do For You?

What can a handyman in Chandler do for you?  A more accurate question is what can he not do for you? 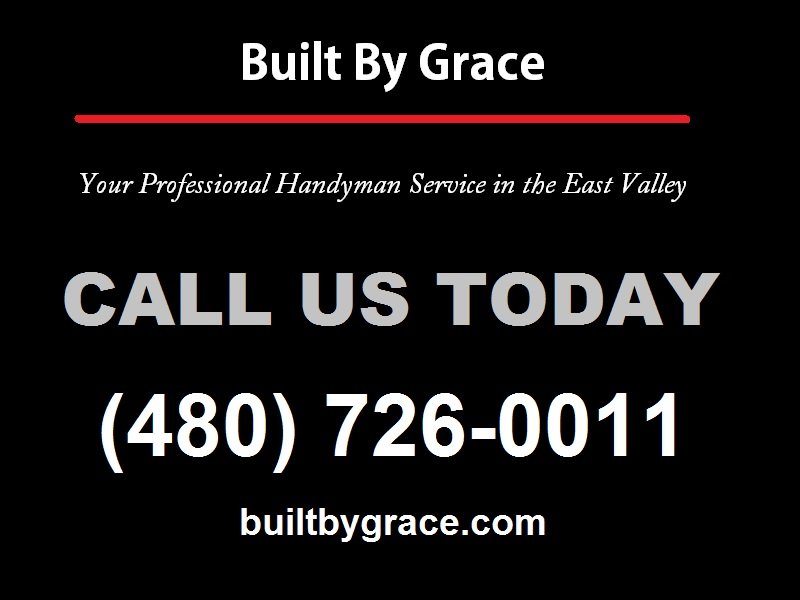 Why You Should Hire a Chandler Handyman

Owning a home means that things last forever, right?  Wrong.  Things break.  That’s why as your Chandler handyman, we are often busy.  Maybe your toddler decided to ride his tricycle right into your glass kitchen cabinet door.  And no duct tape isn’t an option.  What about your shower?  Want something invigorating like a rain shower head put in?  We hate to be rude here, but while we’re on the subject of the bathroom, maybe it’s time to replace your toilet.

Has your ceiling fan started to wobble?  If so, you might want to replace your ceiling fan.  Yet another reason to call a handyman in Chandler.  Ever heard the term a jack of all trades?  That’s what a professional handyman service essentially is.  A bit of plumbing, a bit of electrical work, a bit of carpentry, tiling, whatever you need.  A handyman offers both remodeling and repair services.

A professional handyman contractor inspires a great deal of trust.  They have to be licensed by the state and as a result, they have to do a bit more than someone you find at a fly by night online ad.  In addition, they know a lot of handy skills that it would take someone years or even decades to know.  A handyman is a great contact to have in the event of a remodeling project.  Take a look at remodeling a bathroom for example.

To remodel your bathroom, you’re going to need the services of an electrician, carpenter, tiling professional, and a plumber.  In addition, you’re going to need someone to oversee it all.  That’s an awful lot of people to call.  It would be a more efficient use of your time to actually call a handyman contractor.  Most of the time, they are a team of guys that come out.  As a result, what one of them doesn’t know, one or more of the others will know.  So if handyman A doesn’t know anything about replacing a toilet, one of his co-workers will.  In turn, if that co-worker doesn’t know how to remodel a kitchen, the first contractor will.  So in a way, you’re not hiring a handyman in Chandler, you’re hiring a think tank.

Read our next article here.